This database gives access to informations about the men and women who died during the Indochina war (1945-1954) and obtained the special distinction "killed in action" ("Mort pour la France").

It is the result of the digitalization and indexation of documents recorded by french war veterans administration just after the war. These records are nowadays preserved by the ministry of defence ("Service historique de la Défense").

This base may be added to or corrected, either through a decision of the French administration or upon a request of persons entitled to exert their right to amendment in conformity with the terms of the ministerial decree creating the site. The requests must be sent by post to the following address : 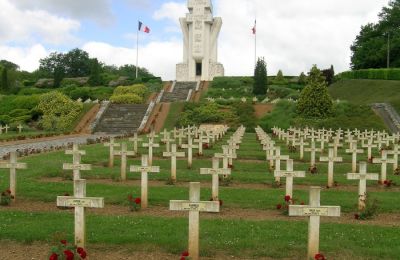