On the occasion of the 100th birthday of the Fisrt World War (1914-1918), the Direction des Patrimoines, de la Mémoire et des Archives (DPMA) wished to highlight and make accessible to a wider public, the documents of archives and libraries kept by the Ministère des Armées around this new type of conflict.
Some of the databases published here have a memorial aim, such as the "Morts pour la France during the First World War" database to pay tribute to these soldiers who sacrificed everything for the defense of their homeland.
Others have historical significance, such as the "Shot during the First World War" base, which sheds new light on the actors and victims of this conflict.

These databases are often presented with digital archives such as progression and operation logbooks or death records, etc... War diaries of units in the First World War

Logs of operations, campaign account notebooks and on-board and navigational logs for all military units engaged during the First World War Account of armed attackes of units engaged in the Great War 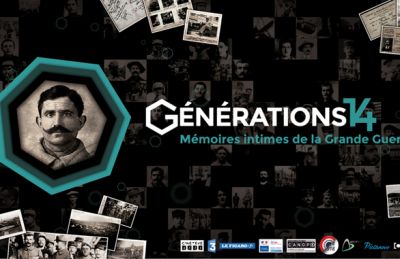